"All told, cable companies added about 2,300,000 broadband subscribers during the first three quarters of this year, while telcos lost about 130,000 subscribers." DSLReports 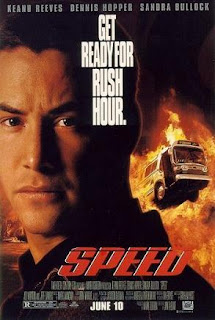 DOCSIS 3.1 is rolling out with a potential for 2Gbps. G.fast can't happen fast enough for telcos.

Interesting comment from DSLR: "AT&T and Verizon added 305,000 subscribers via U-verse and FiOS during the quarter, but collectively lost 432,000 DSL subscribers during the same period. That's again because they're trying to drive these unwanted customers away to focus on more profitable (usage capped) wireless services."

"Industry analyst firm Analysys Mason released research revealing that broadband speeds can play an important role in customer retention. While price is important to many, the researchers note that "customers who take higher-speed broadband services are both more satisfied and less likely to churn than those with lower-speed services." [Alianza's blog]

So speed is important but I would think they mean, not just speed, but real throughput (i.e., no buffering).