SOPA and Other News

Hope it was a Merry Christmas and Happy Hanukkah for you! Now for news you might have missed.

LightSquared, the company with spectrum next to the GPS space, is aggressively trying to push the FCC for approval before a bill in Congress terminates their LTE plans. [More at eweek]. LSQD doesn't have the cash to build a nationwide LTE network. If Clearwire couldn't do it with over $8B - how will LSQD do it with less?

FCC Commish McDowell is warning that the ITU is meeting next month to take control of the Internet out of American hands as much as they can. We invent it and build it and they want it. Figures.

Congress is working on bills to temper the FCC. Sure, no one likes the Net Neutrality issue, but should the clowns in DC who know nothing about the Internet really be trusted with these issues either? These are the same Critters siding with corporate interests over the engine of the American economy. Here's how SOPA and Protect IP will fix things: YouTube.

I scratch my head over why 1-800-Pet-Meds and 1-800-Contacts, Burberry, Adidas would support SOPA (Stop Online Piracy Act) - The List is here. So far GoDaddy is one of the few companies taking a hit from consumers - to the tune of 72,000 domains moved - but Apple supports SOPA. You can call SOPA proponents here.

Sprint is suing cablecos - Time Warner Cable, Comcast, Cable One and Cox - over a VoIP patent. That will teach them to align with VZW! "The 12 patents include some that were asserted against Vonage Holdings Corp., which agreed to pay $80 million to license the technology after losing a 2007 trial."

Of course, the rumor mill (disguised as news) is crying over the death of T-Mobile and that it HAS to sell to Sprint. 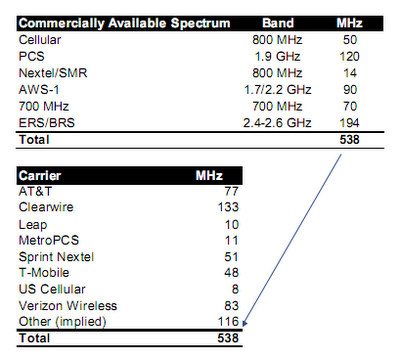 Andy has some insight into how a $200 Android tablet can help VoIP and VidTel companies - and how Polycom is morphing into a software company. Apparently, Polycom has hit the wall on hardware (or shall we say phones).

EarthLink went with Metaswitch to offer multi-media communications to its customers. Deltacom and ONE Comm were both Metaswitch shops. STS was still using Sylantro.